Slitterhead: everything we know about the Silent Hill creator’s new horror game 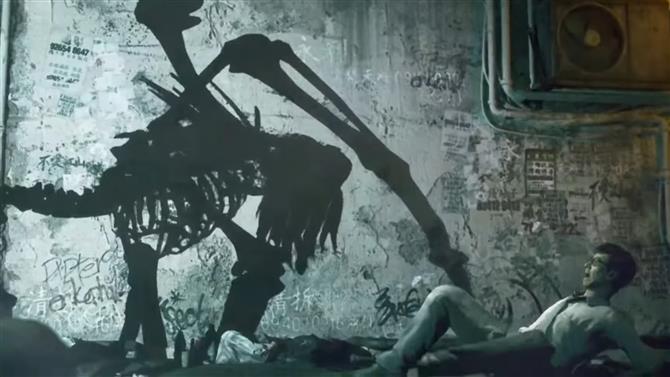 Revealed at the Game Awards 2021, Slitterhead is a new horror game and the debut venture of indie outfit Bokeh Game Studio. The developer is headed by Silent Hill creator Keiichiro Toyama, who brings years of experience to the project having also masterminded the Forbidden Siren horror series, and is being scored by Team Silent’s esteemed composer Akira Yamaoka.

The Slitterhead trailer that aired at the Game Awards portrays a far more action-heavy approach to horror than Silent Hill’s survival horror leanings, and while there’s nothing in the way of in-game footage as yet, there’s definitely enough to get fans of the genre buzzing.

Here’s everything we know about Slitterhead so far. 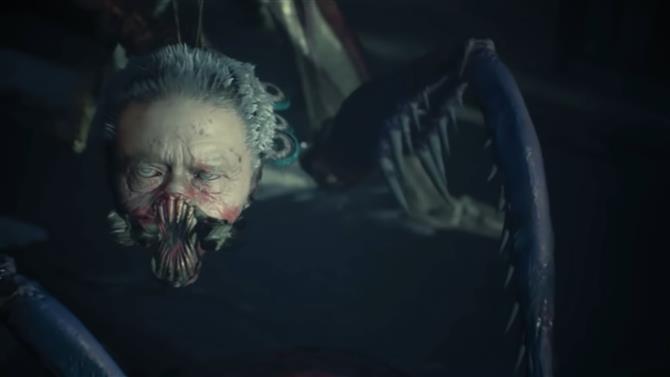 While there’s nothing concrete regarding a Slitterhead release date for now, Bokeh Game Studio head Keiichiro Toyama said the developer’s first project would release in 2023 for PC in an interview held prior to Slitterhead’s reveal. Within that interview, Bokeh says it’s keen to bring Slitterhead to “as many console platforms as possible”, so Xbox Series X and PS5 versions of the game at the very least seem likely.

The Slitterhead trailer that aired at the Game Awards teases a little of what we can expect from Bokeh Game Studio’s first project, and leads with Keiichiro Toyama’s horror credentials. A caption reads: “In 1999, Keiichiro Toyama chose horror as the genre for his first directorial work. Silent Hill was released to the world. In 2020, he went independent and founded Bokeh Game Studio. And he came back to face a new challenge in horror.”

With that, this new challenge in horror depicts grotesque, shapeshifting monsters, the dismemberment of bewildered civilians and police officers alike, and a ninja-aping, motorcycle helmet-wearing, sword-wielding chap who goes to town on the ethereal beings, who may or may not be the game’s protagonist. 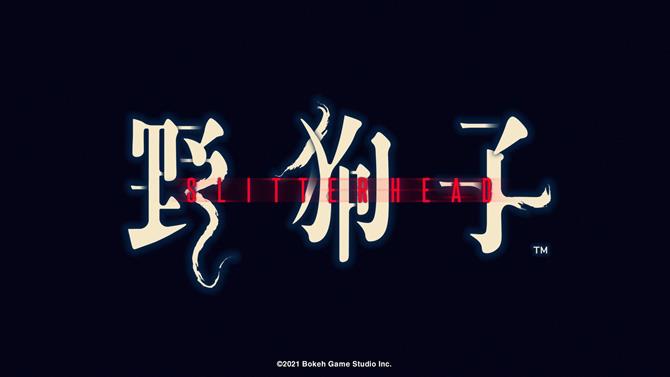 Again, with such a short burst of cinematic footage, it’s hard to say exactly what shape Slitterhead will take in gameplay terms come final release. The Silent Hill and Siren series have both historically adopted third-person perspectives, however, horror heavyweight Resident Evil has recently pivoted to first-person fare in Resident Evil 7 and Resident Evil Village. Ghostwire: Tokyo, the upcoming action-horror game from The Evil Within creators Tango Gameworks, has likewise moved from third to first-person view, therefore it’ll be interesting to see which path Slitterhead goes down.

In the Slitterhead trailer itself, we see a man seemingly caught off guard by a woman overcome by parasites, and are later shown police scrambling around the streets reacting to a pretty gruesome active crime scene. All of which suggests things turn to shit pretty quickly in-game. The Slitterhead trailer ends with an older woman standing on a veranda who’s clearly been infected by the parasites we’ve seen earlier. In a flash, her creature-like head – scales, tentacle tongue and all – retracts, folding neatly back into place, to reform her otherwise normal human face. Which may mean shapeshifters play a part in Slitterhead too.

Keiichiro Toyama is the head of Bokeh Game Studio and the creative director of Slitterhead. Besides creating Silent Hill in the late 1990s, he is also responsible for the Forbidden Siren series of horror games – the last of which, Siren: Blood Curse, landed in 2008 – having spent the last several years working on the Sony-exclusive action-adventure series Gravity Rush. In 2020, the veteran developer established Bokeh Game Studio, with Slitterhead marking its first project. Team Silent composer Akira Yamaoka is also scoring the project and thinks that you’ll like the finished product. 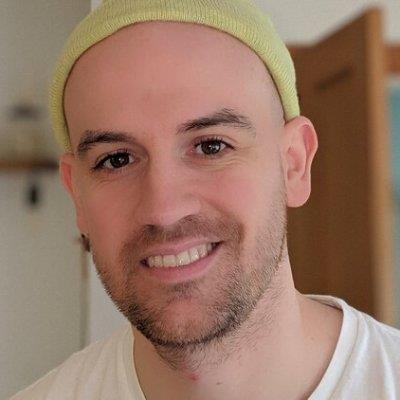 Joe is a Features Writer at GamesRadar+. With over five years of experience working in specialist print and online journalism, Joe has written for a number of gaming, sport and entertainment publications including PC Gamer, Edge, Play and FourFourTwo. He is well-versed in all things Grand Theft Auto and spends much of his spare time swapping real-world Glasgow for GTA Online’s Los Santos. Joe is also a mental health advocate and has written a book about video games, mental health and their complex intersections. He is a regular expert contributor on both subjects for BBC radio. Many moons ago, he was a fully-qualified plumber which basically makes him Super Mario.